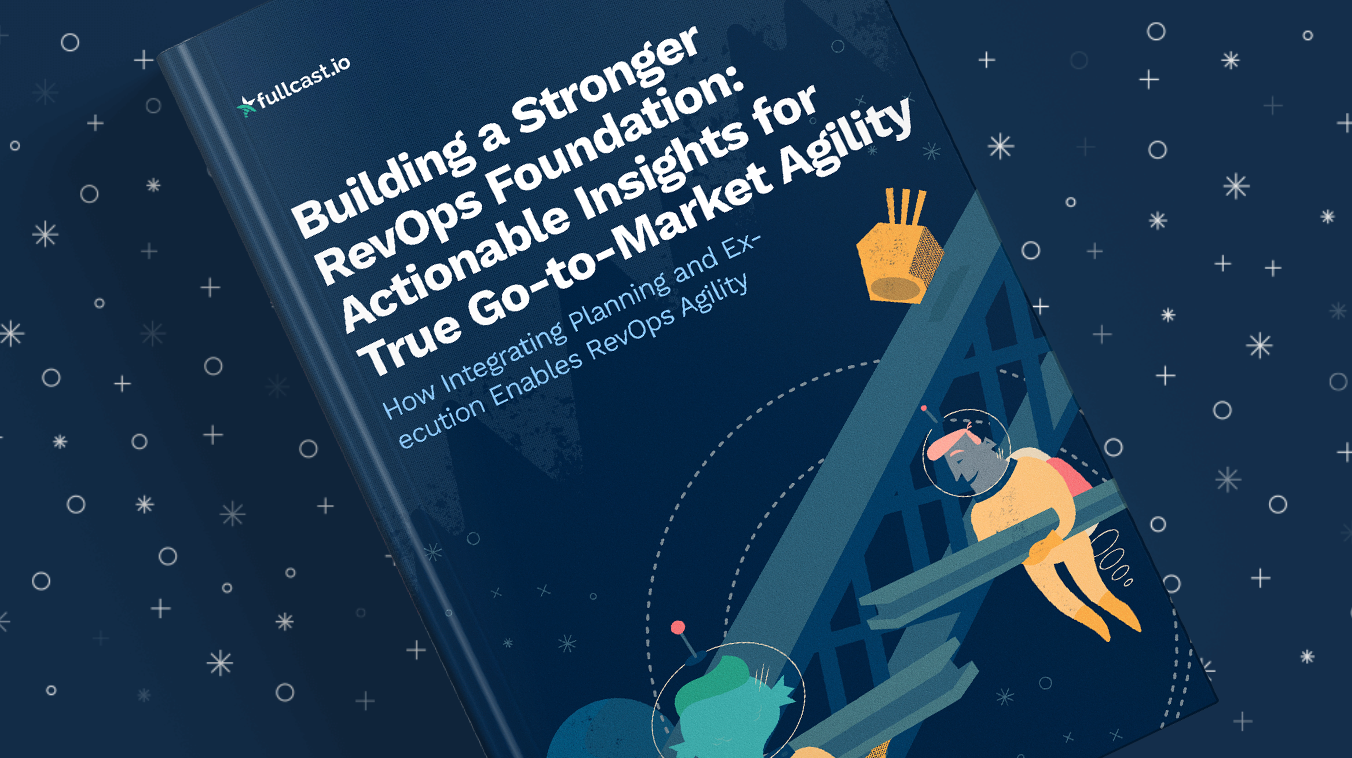 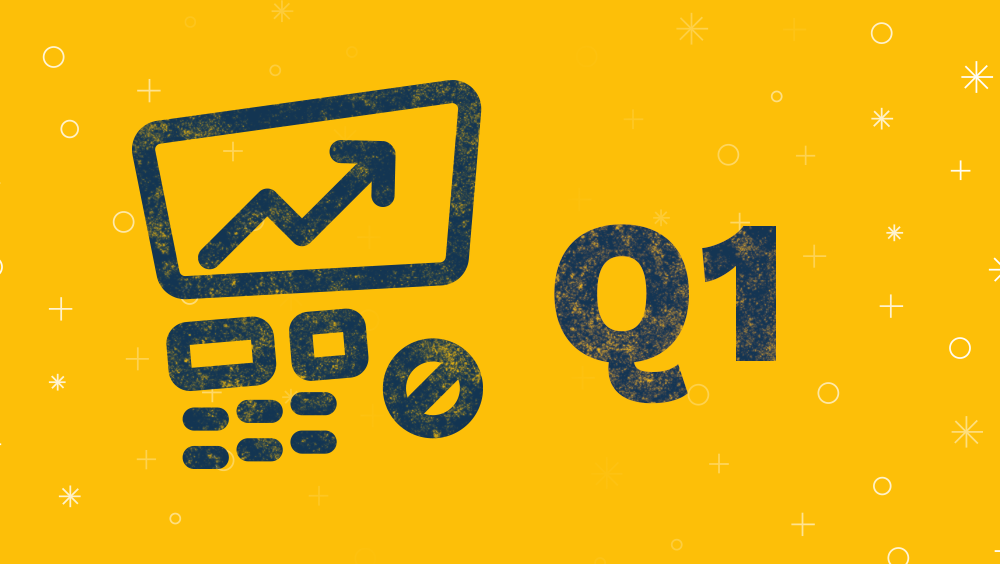 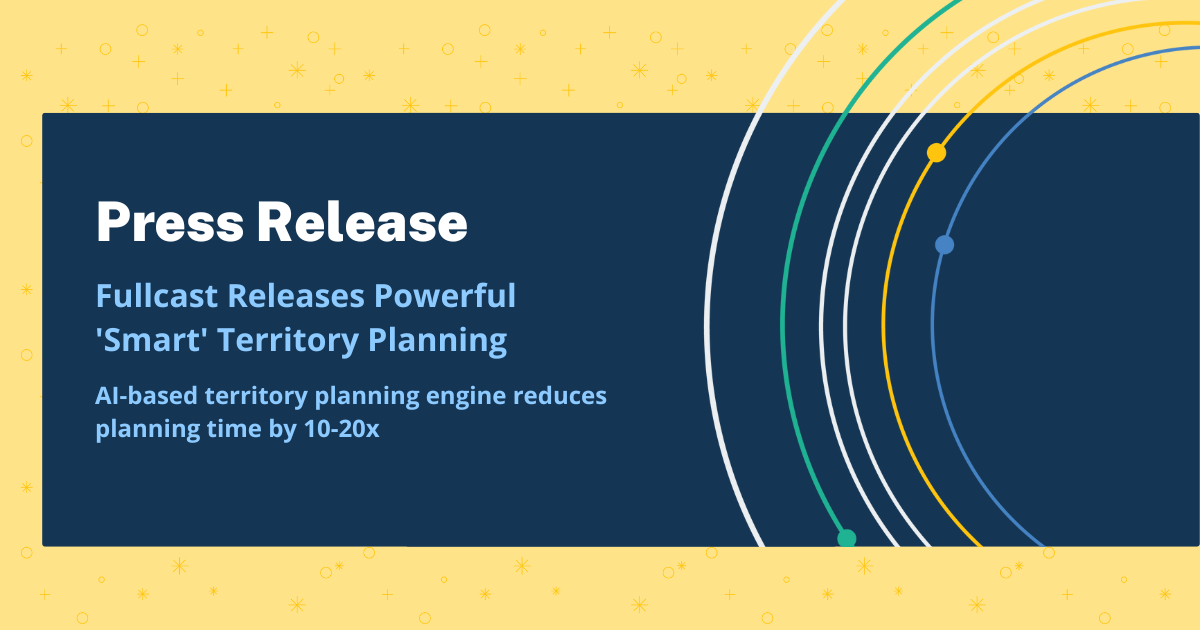 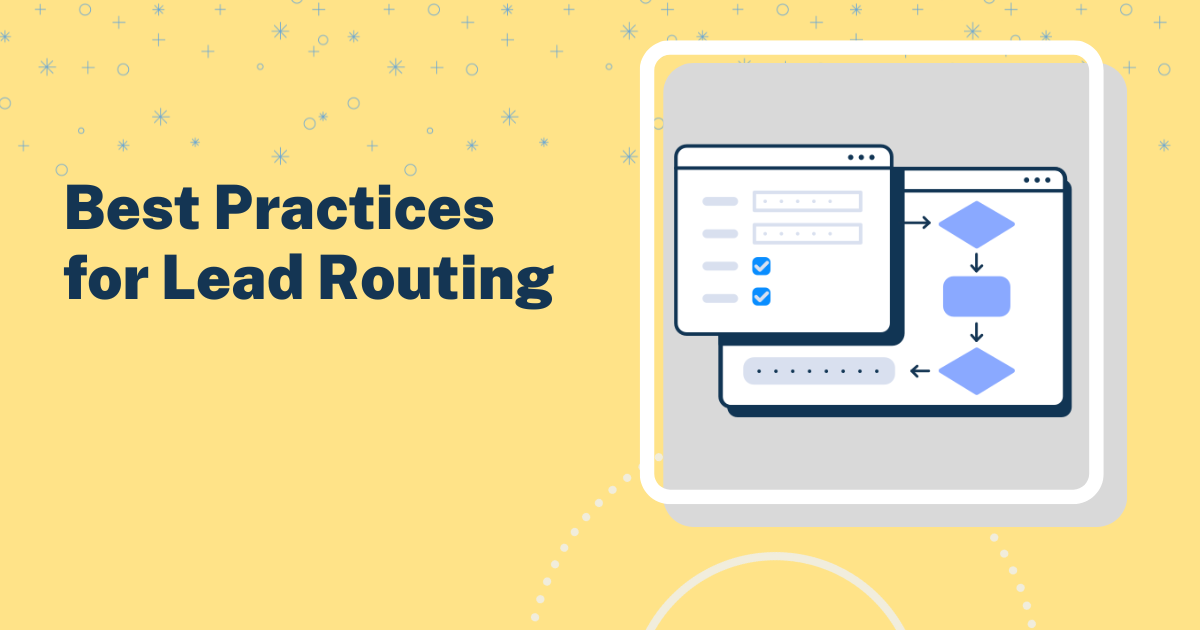 Lead routing is all about providing a great customer experience. Follow these tips to get any object to the right person at the right time. 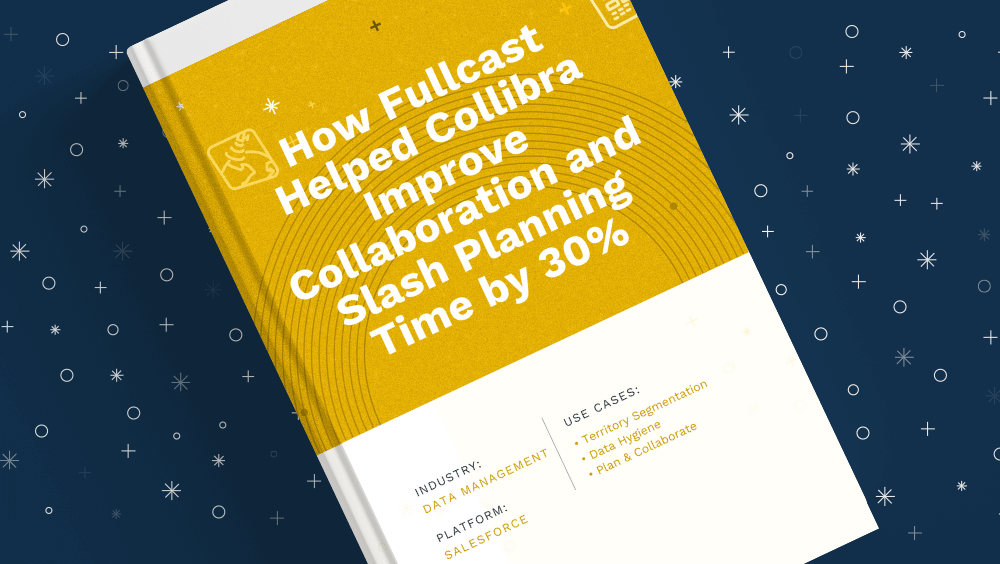 Collibra is a data catalog platform and tool that helps organizations better understand and use their data assets. They currently have over 500 customers and are continuing to grow to serve the world’s largest corporations. With a go-to-market team of over 300 people, they required a powerful platform to align and manage resources. 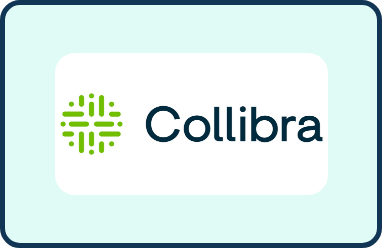 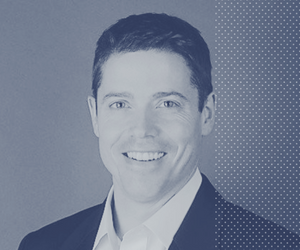 "I would argue that without a tool like Fullcast, you cannot efficiently manage a collaborative territory planning process for an organization of any scale... With Fullcast, we're trading internal meeting time for customer-facing time."

Collibra sells to the world’s largest public companies, so they have a clearly-defined total addressable market (TAM). However, historically, Collibra had not focused on segmenting their sales territories. But for FY22, they decided to implement a more robust TAM and segmentation model to make best use of their resources.

“We did not have any segmentation previously. Trying to deploy a new segmentation model can be challenging. It starts with the hard work of scrubbing the data and then coming up with the right framework to organize the coverage model in a way that is relevant to your business,” explained Clay Blanchard, Vice President of Sales Operations. Collibra builds territories using a named-account approach, which allows them to be very precise with how the serve the large enterprises that they sell into.

In addition to the need for more precision in their segmentation, Collibra wanted more involvement from front line sales leaders in the territory building process. Prior to using Fullcast, Field Ops used spreadsheets for territory planning and assignments. They found that relying on spreadsheets not only limited the accuracy of their model but hampered crucial dialogue between the Ops and the frontline sales managers. Gathering feedback required multiple meetings with each manager, who were already pressed for time. Altogether the team spent upwards of 90 hours during planning season reviewing plans which is significant to a sales organization.

As they began to develop the segmentation model, they realized that data quality was also an issue. This complicated their planning, since inaccurate account data leads to poorly-designed and ineffective segmentation and coverage models.

Collibra chose Fullcast because they realized the importance of having a single platform that is dedicated to go-to market planning and execution. The ability to gather bottoms-up feedback directly within the platform is one of the biggest value adds. Further, they valued the ability to use a solution that would align all GTM roles (not only for sales but also for customer success, sales engineer and BDR alignment).

The Power of Transparency

The Fullcast platform was central to Collibra’s ability to run a collaborative yet efficient planning process, giving them tangible time savings. Clay notes, “Frontline managers are the ones who are doing the territory work, and they’re the single most stretched resources in almost any sales organization. So it’s really important to save time for them to make things easy.

”Fullcast allowed managers to quickly and visually see how their territories are laid out so that they can easily make any required tweaks. They also were able to save 2-3 meetings per manager due to the ability to give feedback directly in the Fullcast app.

Through the feedback process that Fullcast enables, Collibra created high-quality territories for all of their reps. The managers are also able to keep an eye on their territories and KPIs, so they can make tweaks as needed.

Fullcast has helped Collibra develop a repeatable and scalable approach to territory segmentation and territory management. “The speed of the process and the quality of the output are the two biggest benefits.

”Collibra is currently in the process of operationalizing their annual finance number and updating their segmentation accordingly. They look forward to leveraging other aspects of the Fullcast platform. “I know that Fullcast has capabilities with respect to governance of your account data quality. It’s a capability we’re very interested in because it’s a challenging problem to solve.”